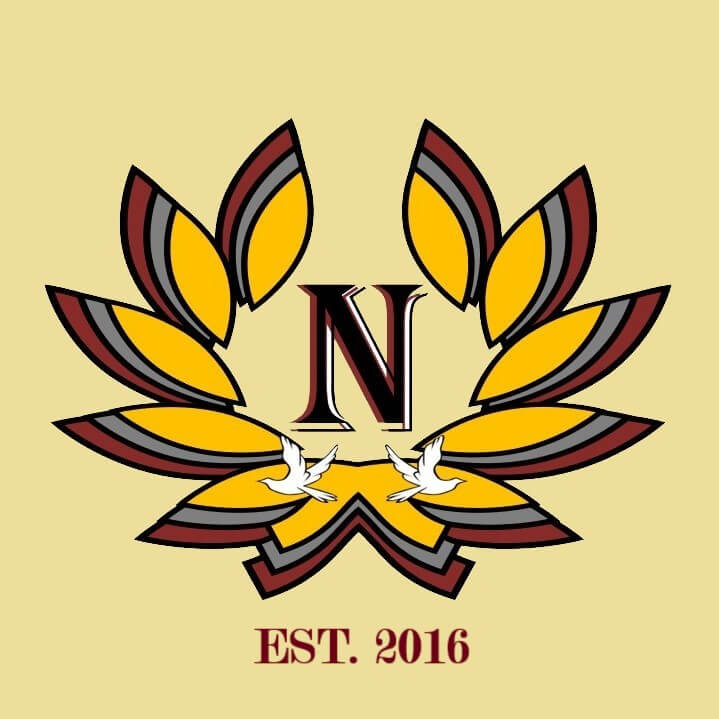 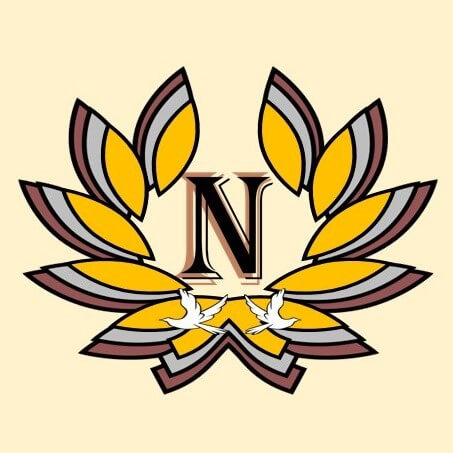 Welcome to the memorial page for

A service summary is not available

There are no services planned at this time. Newman Mortuary of Ozark is in charge of arrangements.